Welcome to the blockchain and development group

On January 7 of this same year, we was created a new channel on Telegram called Blockchain Developers, it’s a channel in which there is already a community of more than 400 members and which is focused on only in solidity and is purely techie.
Now, have many blockchain channels for developers, but don’t resembles it, since it’s an international channel.

It was decided to create this channel because there was nothing like it and we wanted to be the ones to provoke this birth, we decided to choose Telegram, since apart from the fact that everyone in the Blockchain sector moves by Telegram to communicate and talk about tokens, ICOs, projects, etc., you can reach a community of up to 5000 people.

If as you are fascinated by this world and you feel identified with the investment in ICos, latest news about Etherium or simply want to learn about Blockchain or program with it, this is simply your channel.

It’s for all this, that we encourage you and invite you if you like this revolution called Blockchain and you are developers, you join the Telegram group, where you exchange ideas, dialogue and above all you learn through the intervention of some and others. 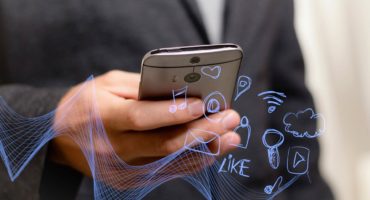 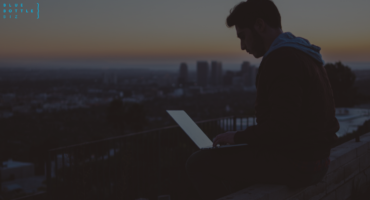 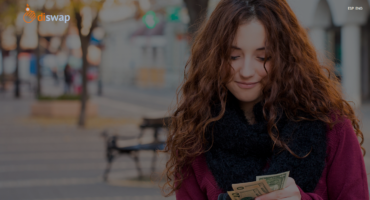